THE MOST POPULAR STARDEX DEVICE 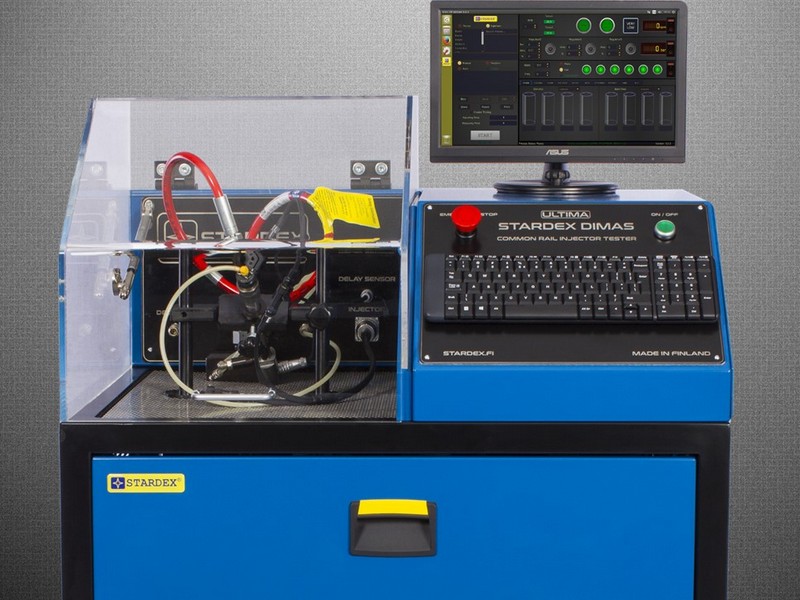 Automatic test bench for any Common Rail injectors.
Reliable, affordable and easy to use.
BOSCH
DELPHI
DENSO
CONTINENTAL (SIEMENS)
CATERPILLAR
CUMMINS
L’ORANGE
AND ALL THE REST ON A MARKET NOW…
Any electromagnetic and piezo.
Manual and automatic testing.
Coding Delphi, Bosch, Denso and Siemens(Continental).

Stardex Dimas Ultima can test any systems – electromagnetic and piezo, with single and two-valve actuator (two and four pins). 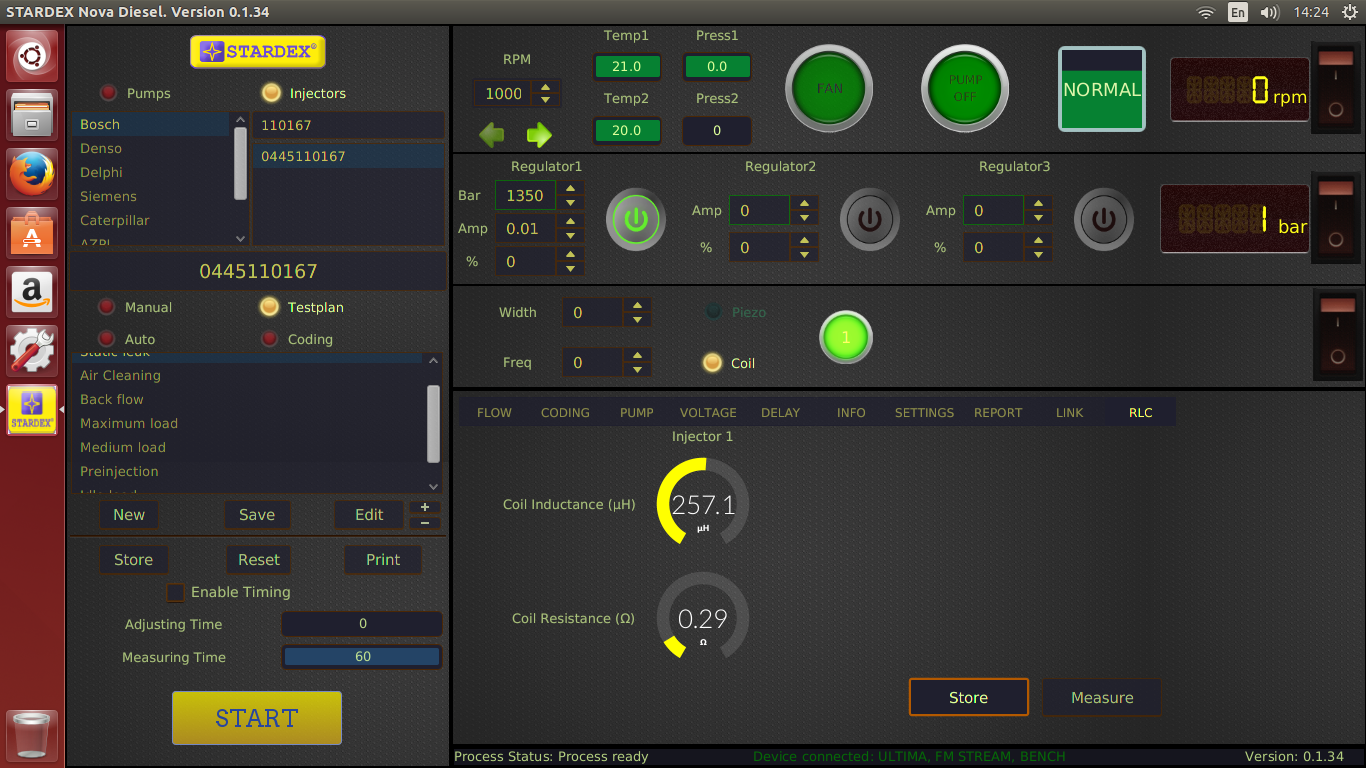 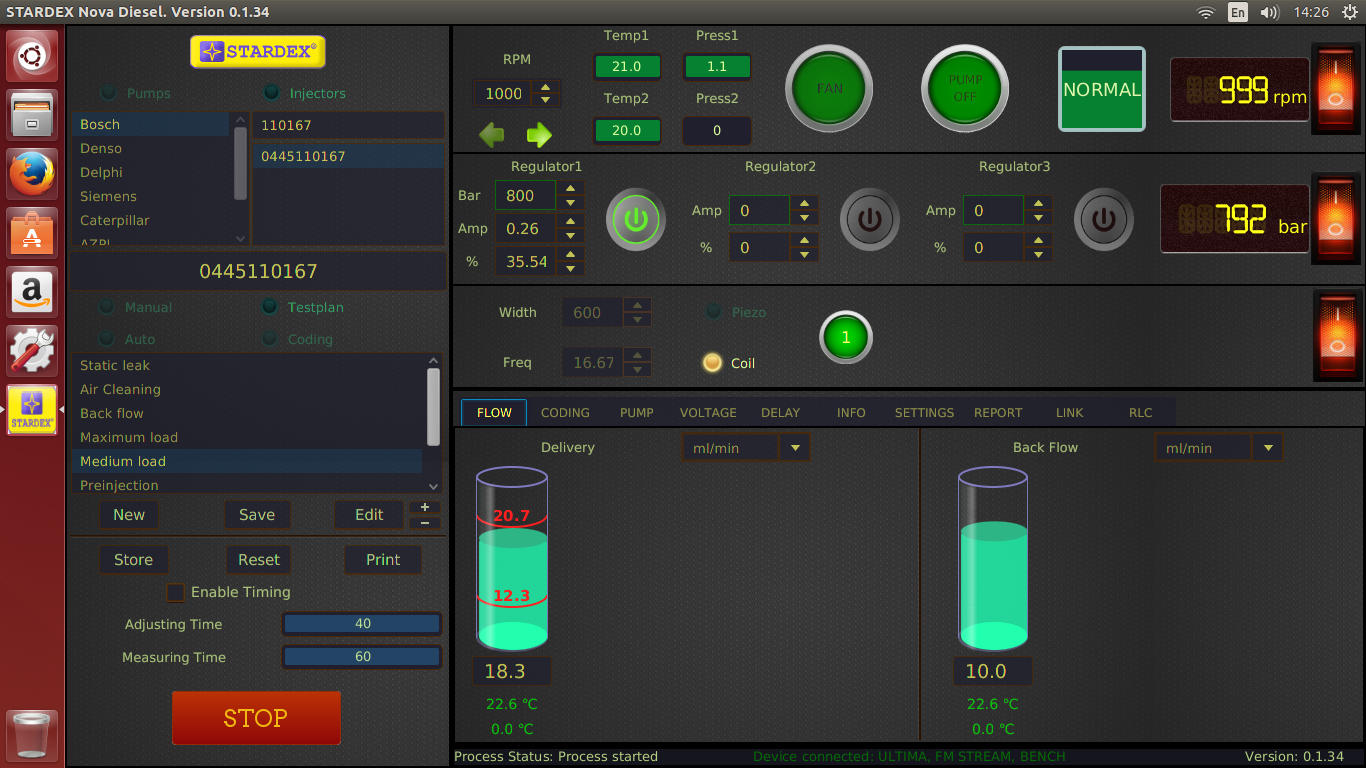 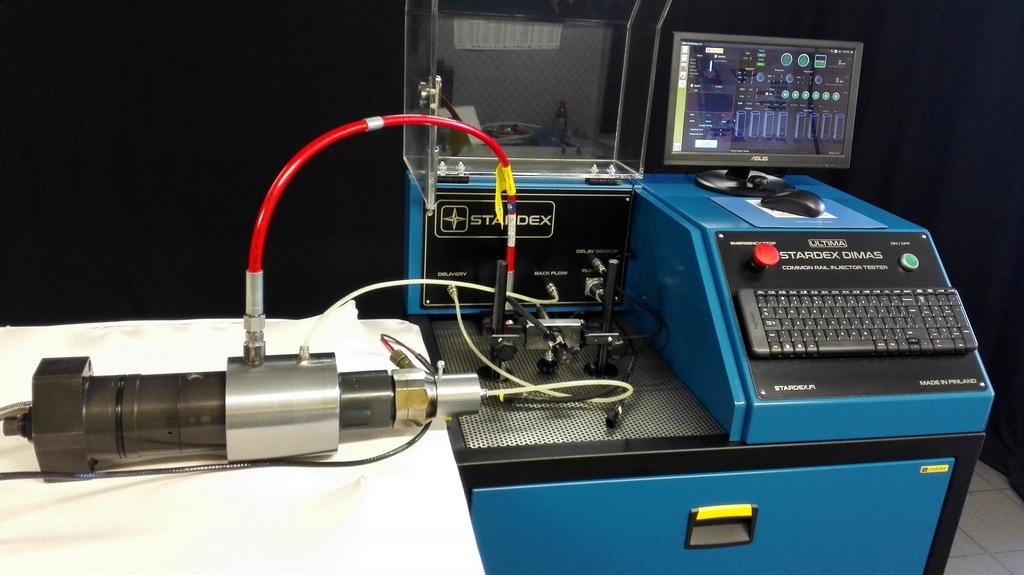 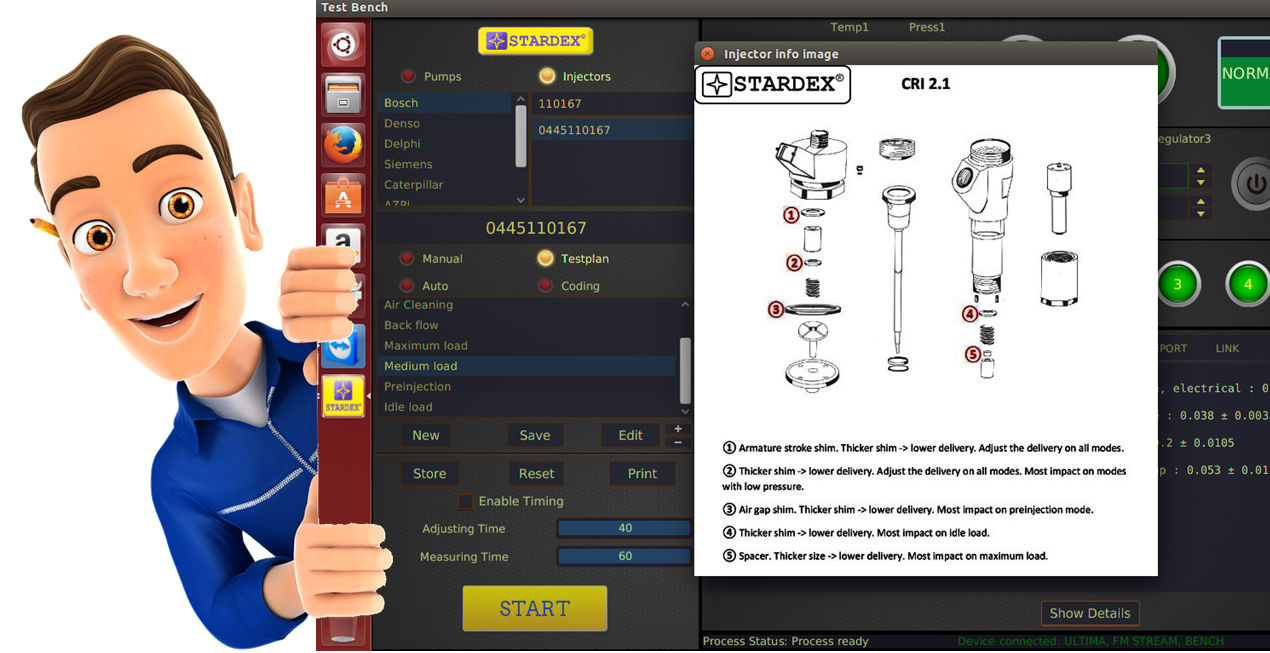 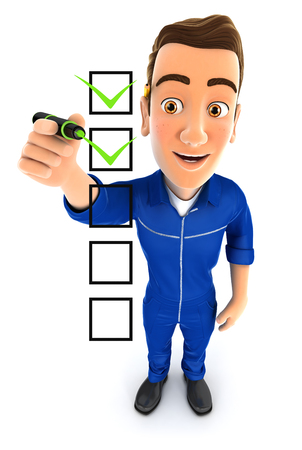 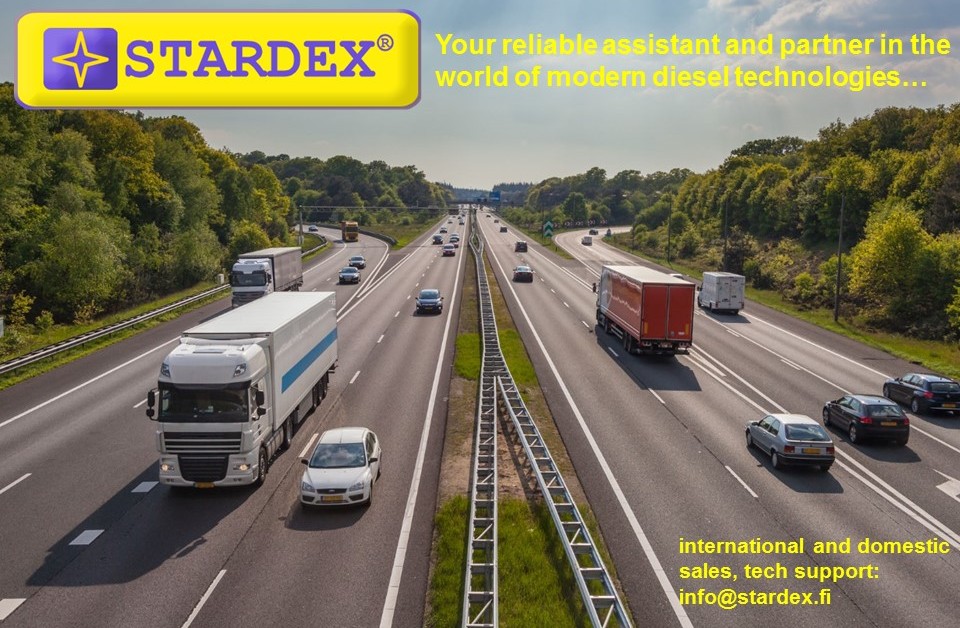